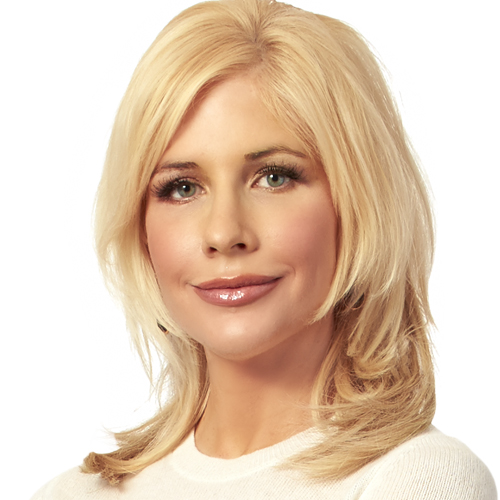 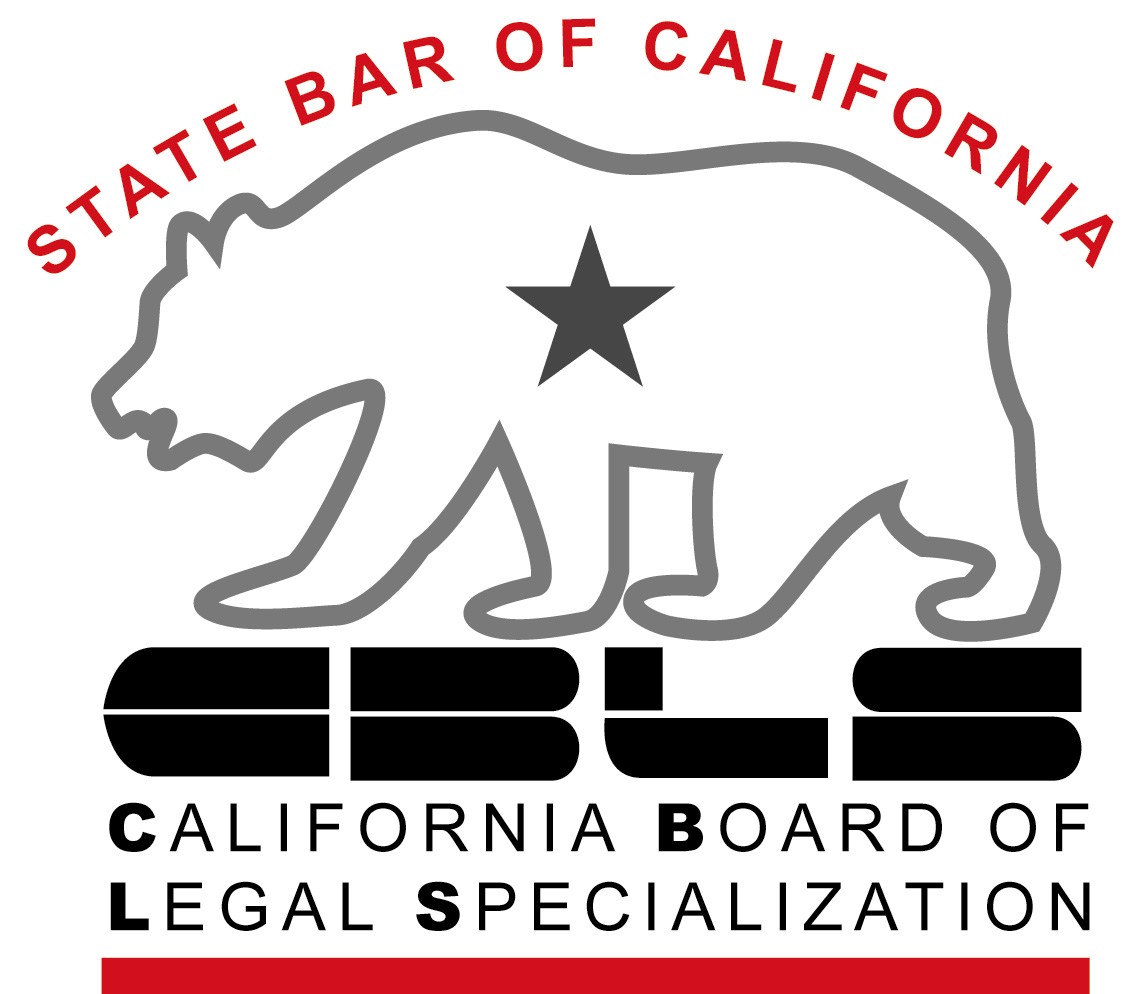 Megan Green is a Certified Family Law Specialist* and Partner in the Family Law Department at Feinberg, Mindel, Brandt and Klein, LLP. Megan has been practicing family law for 14 years. Her practice focuses on complex child custody disputes, including move away cases, as well as division and characterization of assets and debts, determination of child and spousal support, tracing of assets, fiduciary duty obligations, transmutations, business valuations, paternity disputes, and palimony actions.

Megan is a proud alumna of Southwestern University School of Law, where she was a member of the Trial Advocacy Honors Program, symposium editor for the Journal of Law and Trade in the Americas, President of the Family Law Society, and university liaison with the American Bar Association. During law school, Megan was honored with an externship with Family Law Judicial Officer, the Honorable Roy Paul. Prior to attending law school, Megan received her Bachelor of Arts from Auburn University, where she served as Student Body President of the College of Liberal Arts, interned for the Supreme Court of Alabama, and was a member of the Kappa Delta Sorority. Megan remains an active alumna of her Alma Maters and recently served as a guest lecturer for Southwestern School of Law’s Negotiation and Legal Writing Course (2015). Megan is dedicated to professional excellence. She was a participant in the Family Law Branch of the American Inns of Court in Los Angeles, a foundation designed to improve the skills, professionalism and ethics of the bench and bar.

Megan prides herself on her client-centered approach to legal practice. Her professional philosophy draws on Theodore Roosevelt’s ideology, “speak softly, and carry a big stick.” She believes strong advocacy requires both reasoned negotiation and decisive litigation strategies. Megan advocates vigorously for her clients in both respects, while simultaneously counseling them through what is often the most tumultuous experience of their lives.

We use cookies to ensure that we give you the best experience on our website. If you continue to use this site we will assume that you are happy with it.Ok